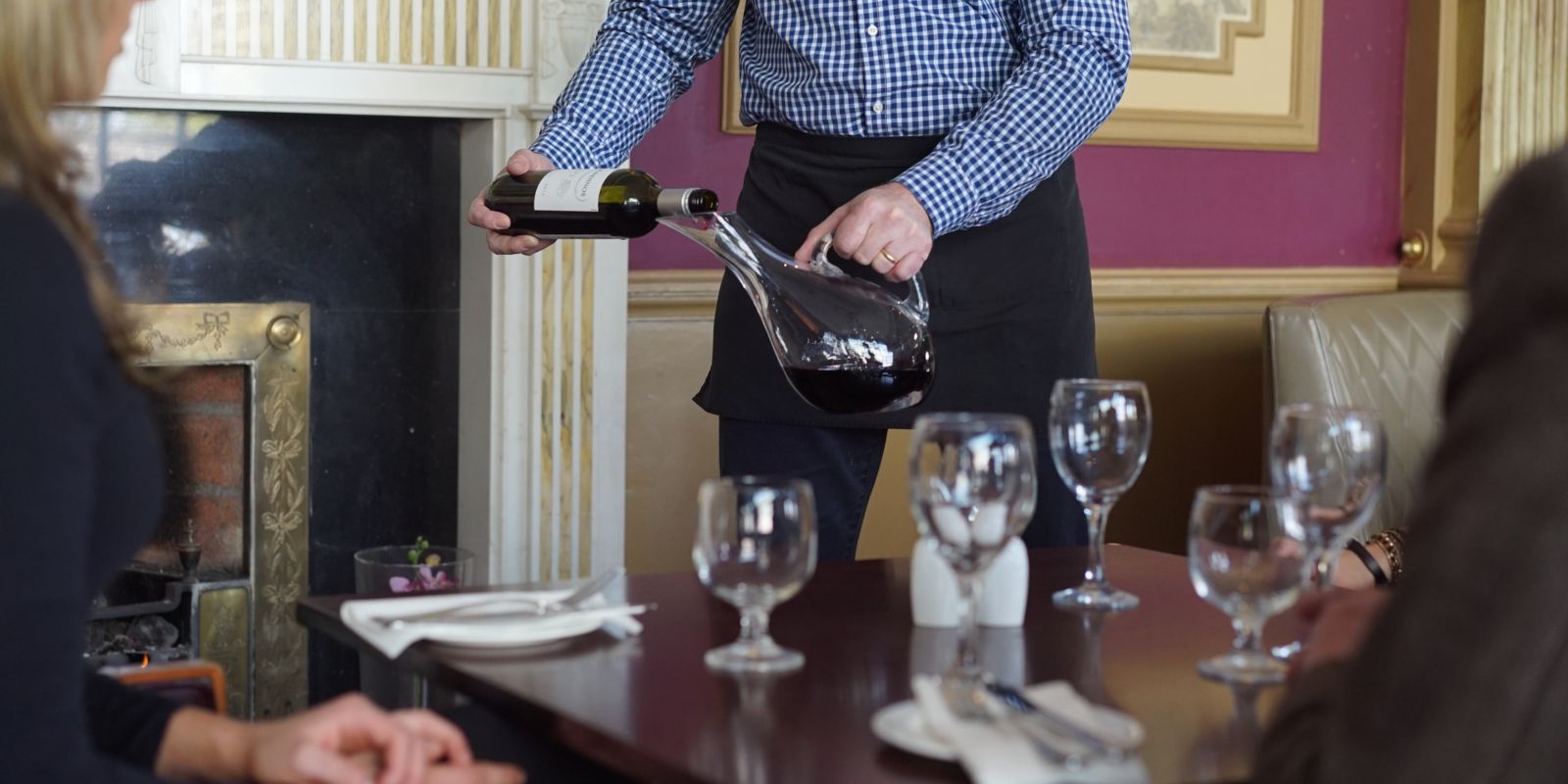 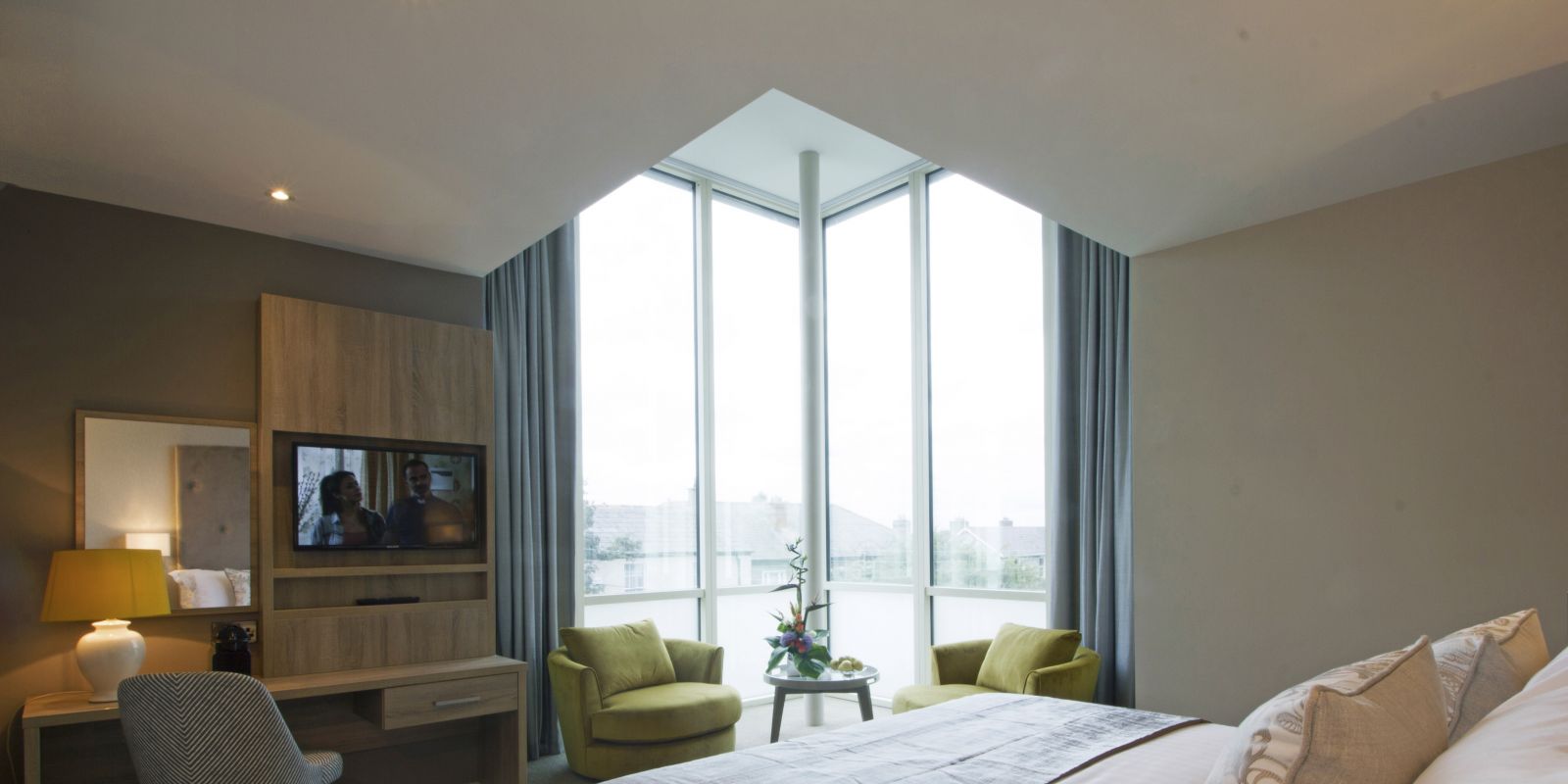 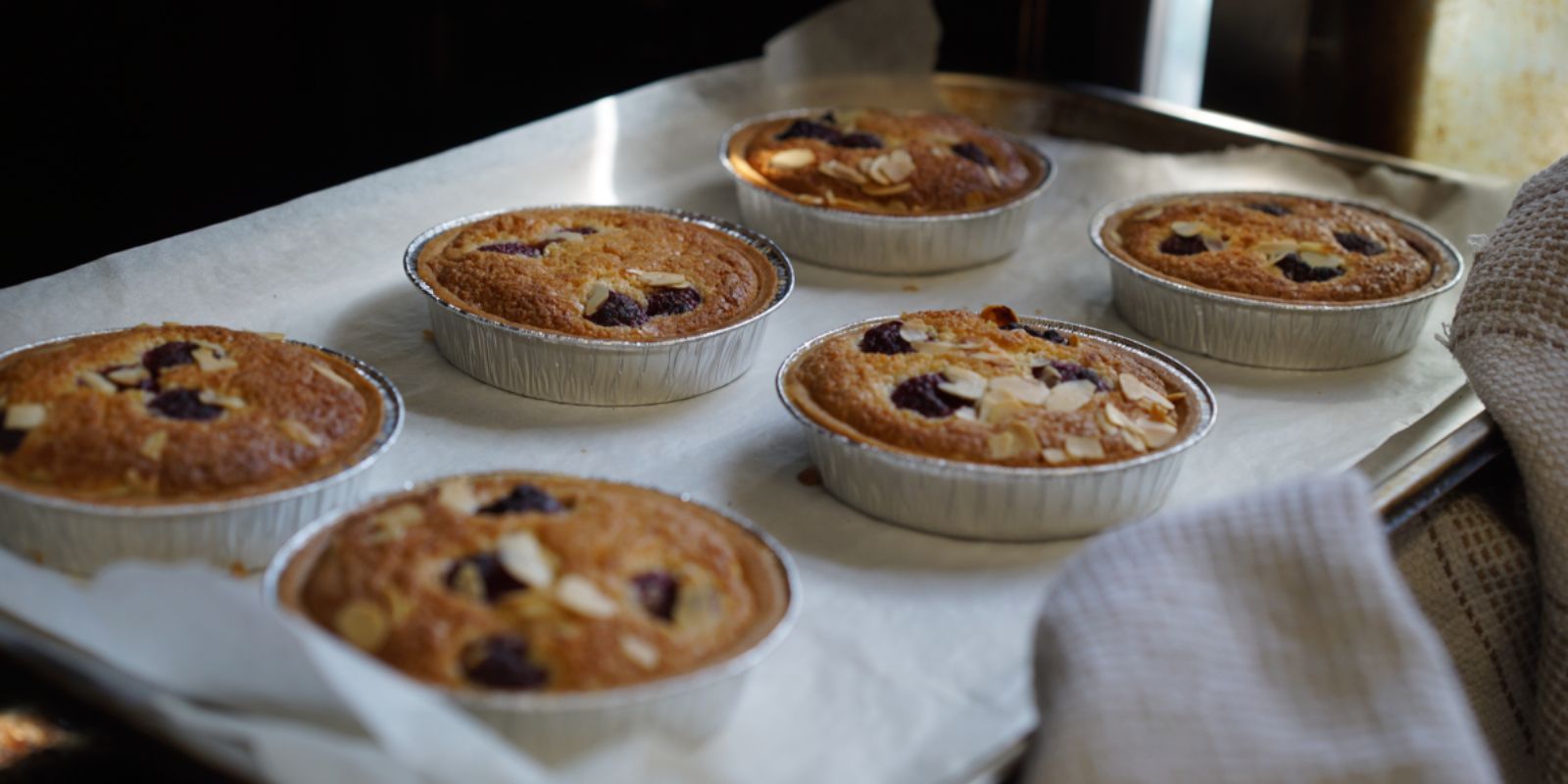 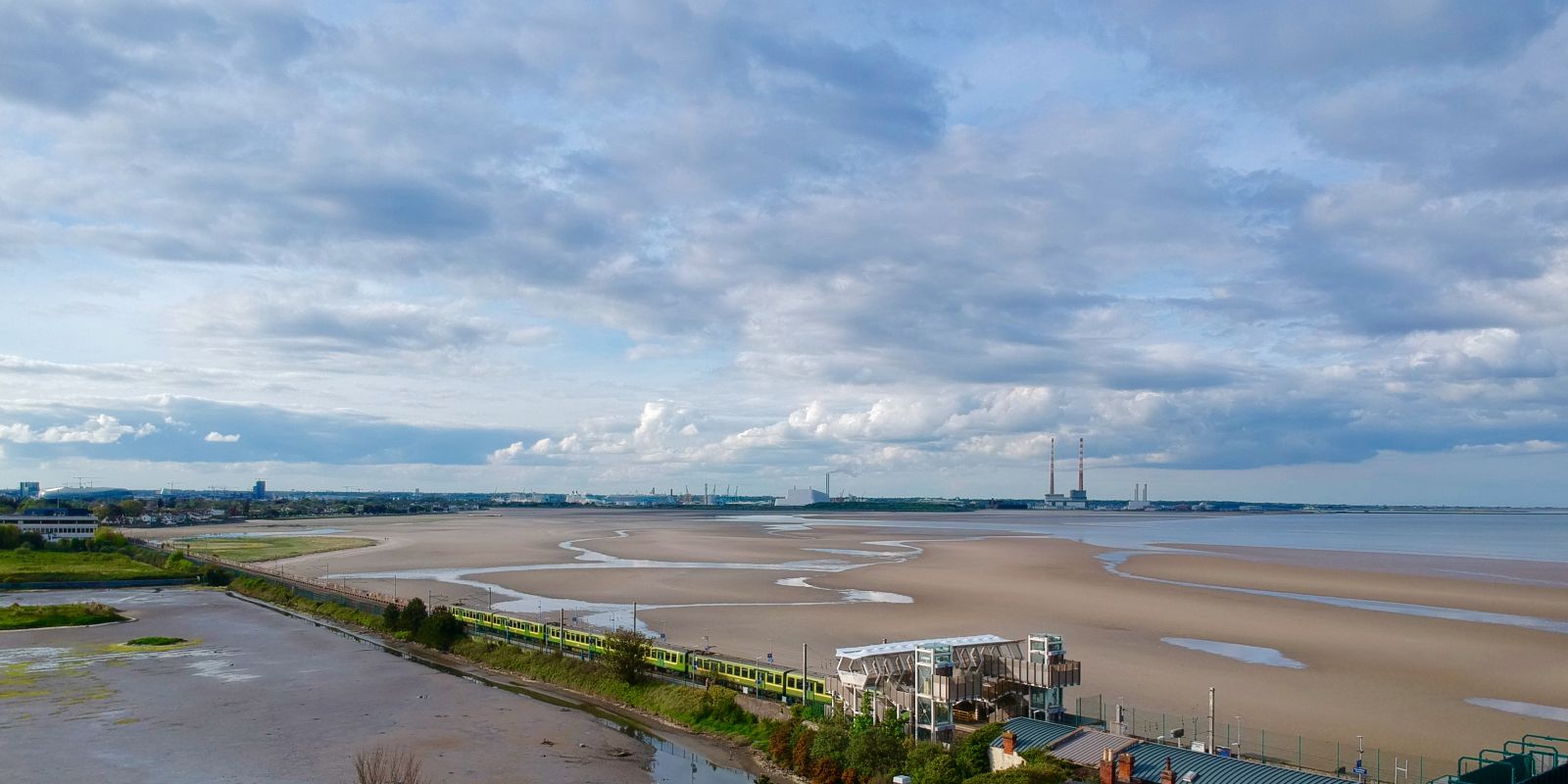 The history of Gleesons began when Frank and Nora Gleeson bought the pub and grocery shop from Mrs. Sarah Murphy in 1954 for £6,400. However, the list of known proprietors goes back to the late 1860s as set out below:

Among the neighbours to frequent in the early 1920s was the Minister for Justice in the pro-treaty, Kevin O’Higgins, who would drop in after his swim in Booterstown. O’Higgins was assassinated on the 10th of July 1926, 200 yards up the road from the pub.

Eamon De Valera was known to stop by for a cup of tea in the late 1950s and also lived but 400 yards from Gleesons on Cross Avenue, before he went to live in Phoenix Park in 1959.

Among the notorious and difficult customers for Frank in his early days, was Brendan Behan. However, there was a mutual appreciation!

Frank and Nora developed and enhanced Gleesons in the 1950s and ’60s through hard work and their love of the business. They built up a great reputation for top-quality lunches and a great lounge trade in the evening.

They raised 8 children in the rooms that are now the Gleesons Townhouse.

The business continued to thrive in the 1970s and ’80s. The carpark and Willow Lounge were added on and John, Ciaran, and Mary joined the team to help drive on the business.

Gleesons started serving evening food in the late 1990s and since then has gone from strength to strength.

John and Ciaran purchased the business from the family in 2007 and in 2010, with the help of their wives Patricia and Gillian respectively opened the now successful Food Corner, serving home-cooked meals, tasty treats, and great coffee to go. Gleesons have also won a number of awards including the “national pub of the year in 2011”..

The 2018 development of Gleesons Townhouse offers 16 en-suite bedrooms built to the highest standard. This will ensure Gleesons becomes the complete destination for accommodation and hospitality in South Dublin.